In 1919, after the First World War, France and Britain each got a piece of formerly German Cameroon. in 1946 Jeucafra, which had survived the war, was reorganized into the Union Camerounaise Francaise (Unicafra). The new party failed as it offered no agenda for Cameroon’s political future.

Established in 1948 by Reuben Um Nyobé, the UPC was determined “to group and unite the inhabitants of the territory in order to permit the most rapid evolution of the peoples and the raising of their standard on living. Even more worrying for the French, the UPC leaders managed to make themselves heard outside the country — in France, but also in New York, where Um Nyobè traveled on three occasions to make the case for Cameroonian independence before the United Nations. Each time he returned to Cameroon, those who openly defied the French regime eagerly welcomed him. His moderate and determined speeches to the Trusteeship Council and the General Assembly were duplicated and distributed throughout the country.

The UPC, the National Union of the Peoples of Cameroon under the leadership of Félix Roland Moumié, now argued that both Cameroon should first be reunited before they became jointly independent. But then Prime Minister Ahmadou Ahidjo saw independence as the country’s primary goal. This led Moumié to found the Cameroonian Liberation Army in May 1959. It consisted of UPC fighters who had already rebelled against the French government months earlier.

On New Year’s Eve of 1959, shots rang out in the city. The next morning, President Ahidjo proclaimed independence. South Cameroonians, controlled by the British, were watching very closely what was happening on the French side.

After independence was declared on January 1, 1960, an Orwellian silence descended on the state. In the decades that followed, the slightest evocation of the liberation movement that France had helped the postcolonial state to repress resulted in arrest, interrogation, imprisonment, or worse. Judges in military tribunals sentenced dissidents to years of imprisonment in the regime’s ominous internment camps. Cameroon’s liberation movement leaders could only be honored clandestinely, out of sight of security forces as brutal as they were omnipresent.

40 years of separate history under two different “lords”, as well as the circumstances and consequences of this “unification” have left their mark to this day. Official bilingualism, different school and judicial systems and a separatist movement are the most obvious evidence of this.

In 1984, the young President of the Republic, Paul Biya, decided by decree to rename the country the Republic of Cameroon. The Anglophone population of Cameroon felt excluded and systematically oppressed in a country they had not wanted to belong to from the start.

The central government in Yaounde is trying to defuse the tension through measures like decentralization and the recognition of a special status for the English-speaking regions. But three years of war have done much damage. So far the civil war started by Anglophone secessionists has claimed 3000 lives. Thousands were displaced. Almost the entire economy of the English-speaking part of the country has been badly affected. Sixty years after independence, Cameroon has yet to shed the burden of the past.

1961 by the time independence arrived for  British Cameroons and French Cameroon, the French territory was more economically developed than its British counterpart. Two unequal former colonies became a single federal state; the disparities between the two were not addressed. 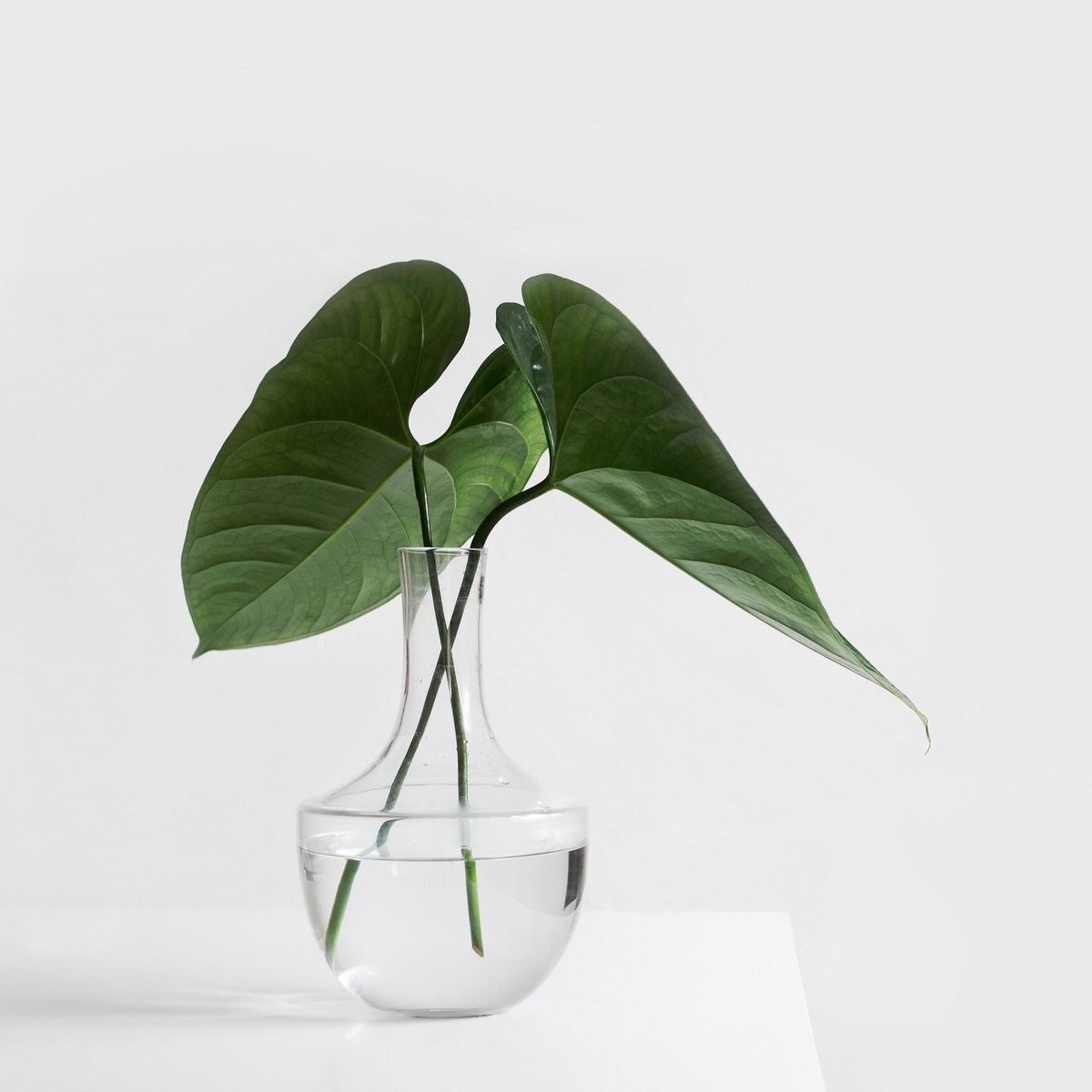 Halfway Between the Gutter and the Stars

SDG X in the Country 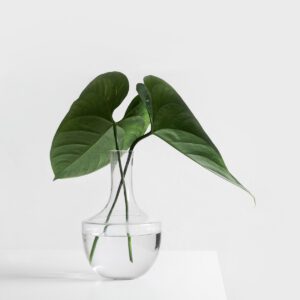 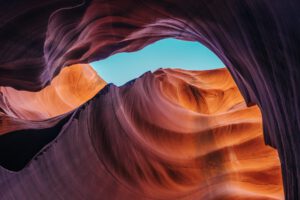